We are here to keep you informed. Keep track of any updates or news from us in one place. 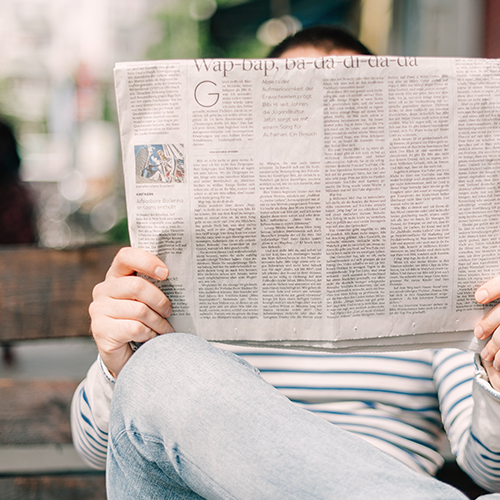 NEW YORK—Attorney General Letitia James today announced an investigation into NYCHARITIES.ORG, an online fundraising platform that has failed to distribute hundreds of thousands of dollars to New York charities over the past several months.

“NYCharities.org is inexcusably depriving charities of their donors’ generosity,” said Attorney General Letitia James. “Leaving New York’s charitable organizations high and dry by denying them what they are owed is unacceptable. My office is launching this investigation because we remain committed to the protection of New York’s charitable sector, and those who contribute to it.”

The investigation, being conducted by the Attorney General‘s Charities Bureau, is based on more than 100 complaints from individuals and organizations. The claims of unpaid contributions range from $200 to over $100,000.

Charities that wish to submit a complaint can do so on the ATTORNEY GENERAL’S WEBSITE, via an email to CHARITIES.COMPLAINTS@AG.NY.GOV, or by calling the designated hotline at 1(800) 771-7755.

The Charities Bureau has also issued a GUIDANCE FOR CHARITIES that have utilized the now defunct fundraising platform. Impacted charities are encouraged to:

We can provide a plan specific to your needs.

Thank you for contacting us!

A staff member will contact you as soon as possible.